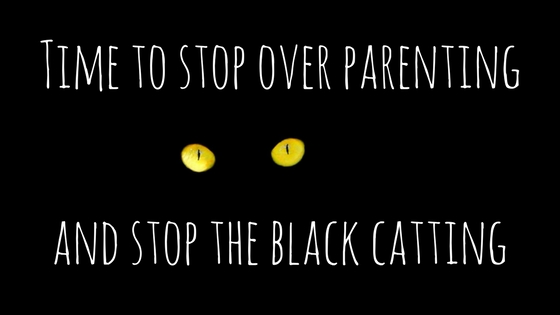 Motherhood, How To Make It Easier on Yourself and Your Child

Don’t get me wrong, this is not a sanctimonious how to be a good mother post.  I get mum things wrong, regularly.  I get distracted, I forget things, I get tired, I am human.  Think of this as a ‘learn by my mistakes’ post.

I have four boys, well actually one is a size and the age of a man at 17, so perhaps calling him a boy is somewhat patronising.  The age gap between them is 7 years and they have their problems, we have our problems but they are good kids.  We recently went on holiday and stayed in a couple of places where the presence of children raised an eyebrow but we were approached by many at the end of our stay who said how pleasantly surprised they were at how well behaved they were.  I do often think it is more luck than the nature/nurture thing.

Before starting Crimson Tiger, I volunteered at a preschool and I also set up with some friends a toddler group and watching a group of mothers together is interesting.  What was very obvious was the need for mothers to Black Cat each other.  Never heard of the term?  It’s where a group of people declare competitively they have a blacker cat than the other.  It would be a competition between mums about who was more tired, who was poorer, who was the busiest, who had the child that was fluent in 50 languages.  You get the picture!

In our parents and grandparents day, the mother stayed behind in the home, caring for the child and spending most of her time doing housework.  This took some time due to the lack of useful appliances, approximately 57 hours a week in the 1950’s and 44 hours in the 1960’s.  Compare that to an average 18 hours that we do now, so a child in the 1950’s would spend a fair amount of time either playing on its own or with the neighbours children but always knowing where the mother was.  How much time does your child spend on their own or just playing without an organised activity?  So often we want to do the best for our children and we think that by enrolling them in every activity going from an early age we are doing the best for our child.  We go back to work, they go from day care to school, come home and everything is rushed, rush to get to after school clubs, rush to get dinner going, to do the chores.  The weekends are filled with football, ballet, cricket, rugby, French lessons, extra tuition and so on.  We rarely just sit with our children, play board games with them, and chat to them.  We rarely get to sit and appreciate our children, and when we do they are over stimulated.

Parents of a single child, they often feel the need to compensate for them not having any siblings, arranging for playdates on the few occasions they have spare time.  They will chant to me, it’s okay for you, your children have each other.  Yes they do, but they are very different characters, the eldest and youngest are the only two slightly similar.  They have all learned to occupy themselves, to be alone and not lonely.  So here are my 7 tips which I hope don’t sound too patronising.

And these final two are the most important of all. 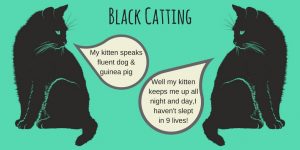